G. Allen Gary, Center for Space Plasma and Aeronomic Research, The University of Alabama in Huntsville 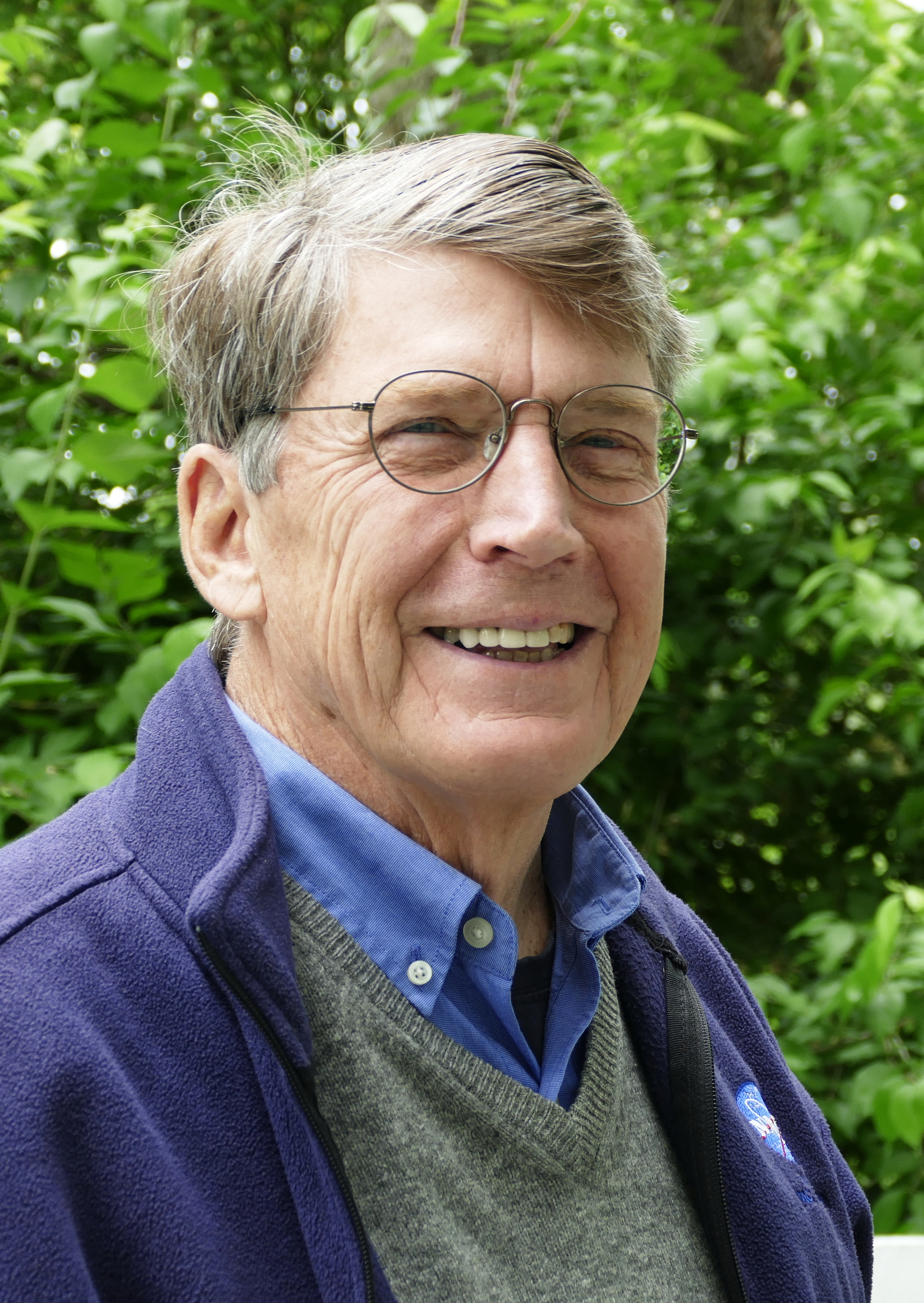 I am an astrophysicist at the Center of Space Plasma and Aeronomic Research / The University of Alabama in Huntsville. I worked for NASA from the Apollo days though the launch of solar observatories STEREO, mainly in the area of heliophysics using the MSFC solar vector magnetograph. Since STEREO, I have been a research scientist at CSPAR/UAH studying the solar physics of magnetic coronal fields and using image data from Solar Dynamics Observatory (SDO 2010).

Recently the local public library opened of a Makerspace Studio with free 3D printing, generating my interested in printing 3D models for educational outreach. In my previous research I had modeled the Sun's coronal fields with the programming code Mathematica and found Mathematica could produce an STL file for 3D printing. Hence my first 3D model was a complex set of coronal loops associated with a solar active region. With the upcoming solar eclipses, I developed models that showed the path of the eclipse of 2023 and 2024 that will cross the US. These eclipse models have a pinhole in each; therefore, the models can be used as pinhole cameras to safely follow the eclipse in real time.

Wolfram's Mathematica provides a powerful programming tool to produce STL files, although there is no fee source for the code. I have also used, with success, the open source tools Microsoft's 3D Builder and 3D Viewer, and Paolo Cignoni's Meshlab. I used FormWare's free online STL repair to clean up the files. The 3D printing of the coronal loops is problematic. The best result for the printing came from a Viper SLA 3D printer. The results were much better from a FDM 3D printer because the FDM printer needed support structures between the individual loops that were removed after the fact. I found that adding a light source below the coronal loops enhanced the presentation. I have also used magnetic paint on some of the loops so that a small magnetic arrow can be attached to a loop to emphasize the magnetic structure of the loops. In conjunction with the coronal loop model, the 3D print models of NASA's solar observatories can be used to expand the outreach presentation on the Sun.