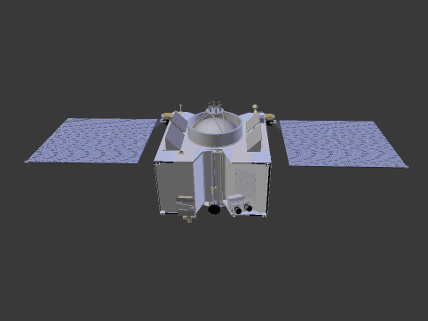 NASA will launch a spacecraft to an asteroid in 2016 and use a robotic arm to pluck samples that could better explain our solar system's formation and how life began. The mission, called Origins-Spectral Interpretation-Resource Identification-Security-Regolith Explorer, or OSIRIS-REx, will be the first U.S. mission to carry samples from an asteroid back to Earth. After traveling three years, OSIRIS-REx will approach the primitive, near Earth asteroid designated 1999 RQ36 in 2019. Once within three miles of the asteroid, the spacecraft will begin six months of comprehensive surface mapping.